This morning, it was announced that legendary Japanese designer, Issey Miyake, has passed away at the age of 84 after a battle with cancer. One of the biggest names in fashion, the designer was at the forefront of bringing Japanese fashion and design to the masses, alongside the likes of Rei Kawakubo and Yohji Yamamoto, to name just a few. Spanning two centuries, Miyake’s design legacy lives on in his multiple brands, extensive fashion and design research, and dedication to clothes that perform elevated functionality. From working with Hubert de Givenchy in Paris to founding his own design studio in Tokyo, perhaps Miyake’s most famous output were his iconic and signature pleats: tested for movement on dancers, and developed by wrapping fabrics between layers of paper and putting them into a heat press, so as the clothing held their pleated shape. Eventually developing more than a dozen fashion lines before returning to research in the late nineties, one of these lines, HOMME PLISSÉ ISSEY MIYAKE’s recent show in Paris saw pleats-clad dancers appear making their way down scaffolding, climbing on each other’s shoulders to walk the runway – in three-man-tall structures. What followed was a dance performance which saw Issey’s models run, leap and fall across the space in varying degrees of intensity. With any of Issey Miyake’s lines, you know you’re going to get a solid and successful collection of the iconic pleats. But his emphasis on freedom of movement, functionality and comfort was never minimised: pushing beyond the parameters of traditional fashion, Issey Miyake’s genius was in his ability to produce and demonstrate the garments as they were intended: in movement, fluid, and to be celebrated. Rest in Peace. #isseymiyake #japanesedesign #fashion #fashiondesign #rip #designer #icon

Sonny x CalvinKlein Collaboration Alert!! - Football phenomenon, Son Heung-min, South Korea’s national captain and Premier League Golden Boot winner — the first Asian player to ever do so — has been named brand ambassador for Calvin Klein Underwear in South Korea. He will be featured in an exclusive campaign wearing the brand’s Fall 2022 collection. “As a longtime fan of the brand, I’m thrilled to be representing Calvin Klein Underwear in my home country. Calvin Klein products have had a special place in my wardrobe for years, so our partnership is a natural fit. Like so many people around the world, I am constantly inspired by the brand’s iconic campaigns, so to be the face of one is both exciting and surreal,” Heung-min said. Wearing Embossed Icon Micro Low Rise Trunk and Modern Cotton Stretch Trunk — Heung-min will be shown wearing the newest styles, including Embossed Icon, the brand’s signature style which is made with recycled materials, upholding the brand’s commitment to sustainable textiles that don’t compromise on comfort. The brand’s full underwear offering for the fall season includes new silhouettes that offer more sustainable textiles and a focus on comfort. Both the full campaign featuring Heung-min and the collection will launch at the end of the month. In June, he received the Cheongnyong Medal, the highest order of merit for achievement in sports given to a South Korean citizen for his achievements in football. He has been credited for the large increase in interest and support of Tottenham Hotspur among South Koreas and even East Asians. In South Korea last month to play in the Coupang Play Series, Heung-Min, considered a superstar in Seoul, signed thousands of shirts and posed for selfies. Last month, Heung-min was named a Global Goodwill Ambassador for the United Nationals World Food Programme. 📸: Calvin Klein - _

Loco, Hwasa to collaborate on upcoming EP 'Somebody!' - Rapper Loco and singer Hwasa, also a member of girl group Mamamoo, are collaborating again, this time on the EP “Somebody!” due to be released July 25. - - - #hwasa #loco #somebody #kpop #kpoprelease #aomg #aomgloco #mamamoo #화사 #로꼬 #마마무 #마마무화사 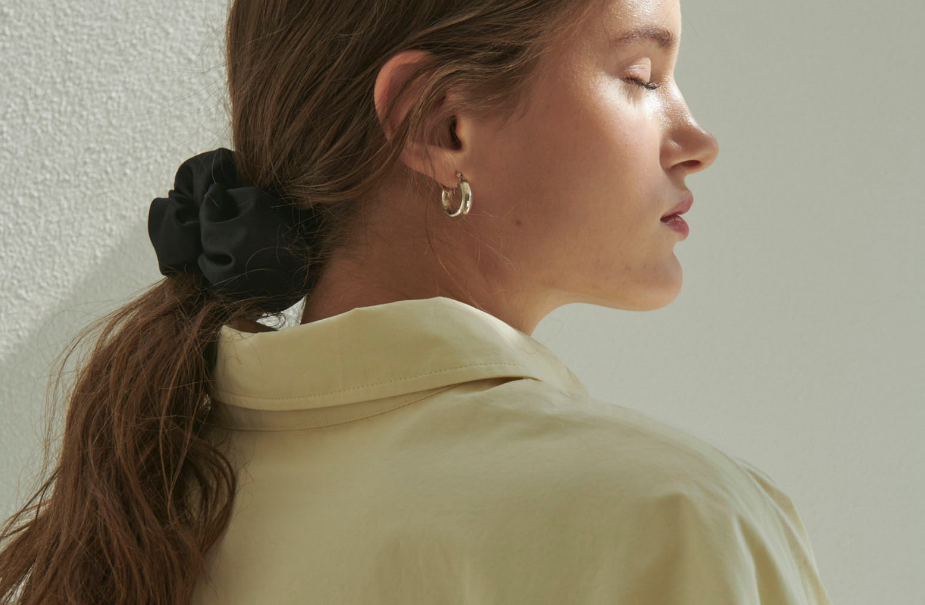 주식회사 에이전시팀 I  A PLUS TEAM PTE. LTD. Singapore